If you want to discuss how to realize the difference between the three standards of hydraulic press transition joints, you need to first understand that the types of general joints are generally end-to-end direct joints, direct joints, tee joints, elbows, live nut joints, and fixed joints. , pipe joints, transition joints and other types, and the double ferrule joints are composed of a front snap ring, a rear snap ring, and a nut. 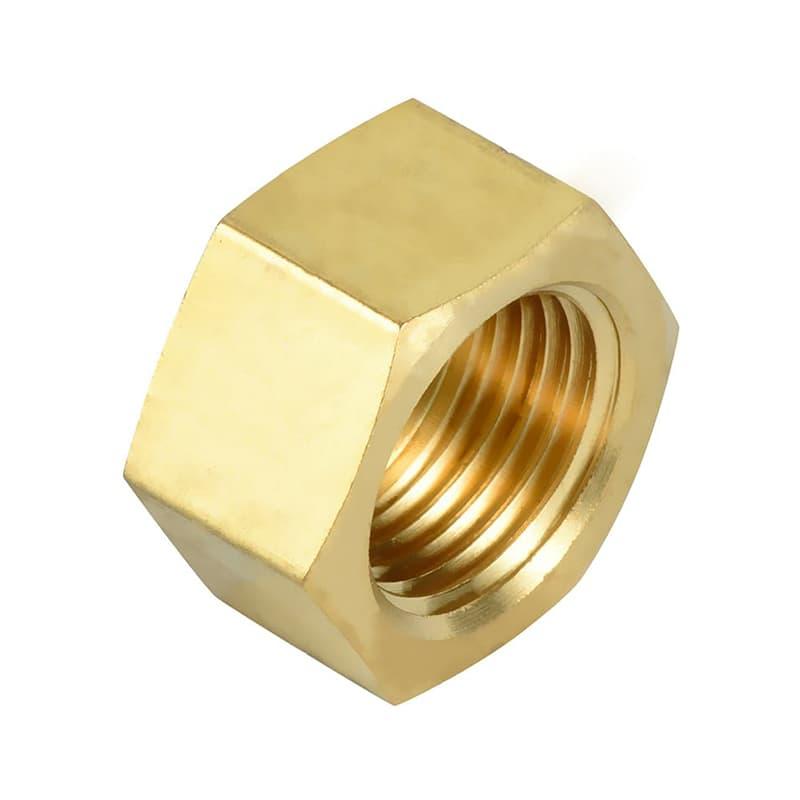 The materials used in a series of joints such as hydraulic press transition joints are generally all stainless steel plates and copper. Metric inch, inch and inch thread specifications NPT, PT, G are all pipe threads. NPT is the abbreviation of National (American) PipeThread, which belongs to the American standard 60-degree tapered pipe thread, which is used in Europe and the United States. National industry standards can be found in GB/T12716-1991, PT is the abbreviation of PipeThread, and is a 55-degree sealing cone Pipe threads belong to the big family of Wyeth threads and are mostly used in Europe and member states of the Commonwealth of Nations. In the field of common strong electrolytes and gas pipes, the finish requirement is 1:16. The national industry standard can be viewed in GB/T7306-2000, and the G here is a 55-degree non-threaded sealing pipe thread, which belongs to the Wyeth thread family, and the symbol G means a cylindrical thread.
The hydraulic press transition joint and the water pipe joint are all of this kind. The old national standard is marked as Rc, the metric thread is indicated by the taper, and the American and British threads are indicated by the number of threads per foot, which is also the difference between their Z heights. Metric threads are in metric units, and American and British threads are in imperial units. The outer diameter refers to the diameter of the pipe to be connected, and it is obvious that the outer diameter of the thread is larger than the outer diameter.
PREV：It is very important to select the appropriate hydraulic transition joint according to the needs
NEXT：Performance Advantages of Hydraulic Adapters
Share: