Transition joints are used to connect between different pipelines, but as it is used more and more widely, more and more different forms of transition joints have emerged, such as those with copper and aluminum on the material, and those with functions on the top There are also four general forms in the form of hydraulic presses, and I will explain them to you in detail today.
form corner bend
Like its name, this type of transition joint is to make the front part into an oblique angle, which can connect two pipes on different planes, such as the general water pipes at the foot of the wall, etc., often need to use this type of transition connector. Make vertical water pipes develop horizontally, and make hydraulic pipe joints more space-saving and convenient. 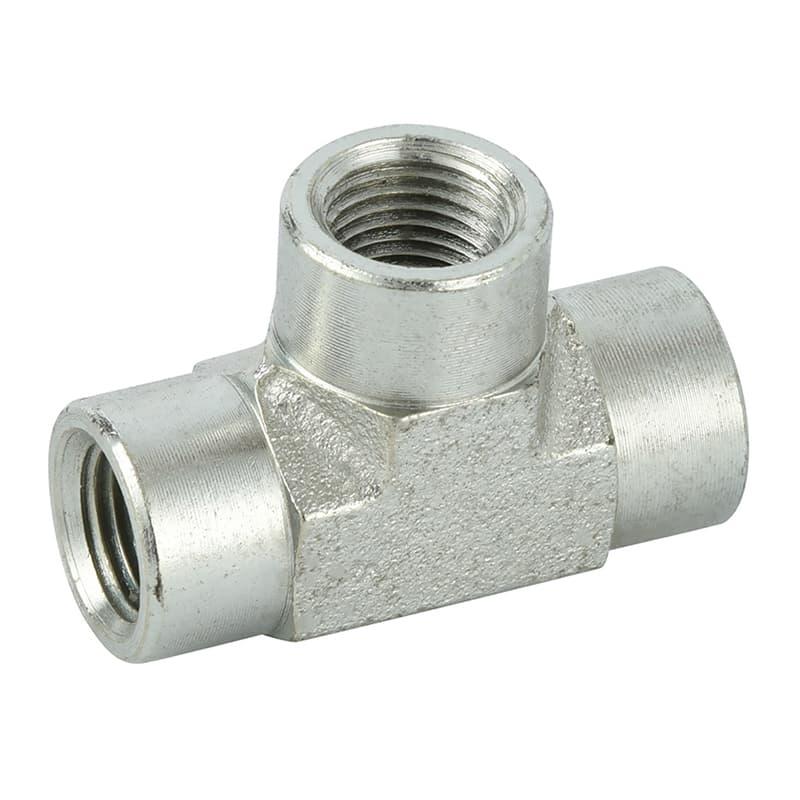 Form 2 direct type
It is the most common and simple kind of joint, which is similar to a pipeline, connecting the two sides that are not connected, but it is still a horizontal state, and some pipelines have not been changed in direction.
Form three three-way
To put it bluntly, this type of joint has three joints in different directions, which can connect pipes from three directions. Generally, these three directions are all perpendicular to each other, like a wall model. It is also widely used in daily life.
Form four four-way
This model specification has one more connector than the three-way type, just like the four different directions of China Unicom at the intersection. In daily life, objects in four different directions can be connected together, making full use of the transition joint connection The role of the object.
Knowing the connection methods of these four common transition joints, in the process of using them in daily life, we can purchase them according to our actual needs. Of course, the prices of different connection methods will also have certain differences. When choosing, we don't have to blindly choose the connector that can connect many objects, but choose the best one.
PREV：What are the application areas of stainless steel hydraulic transition joints?
NEXT：Which transition joints are more effective in application
Share: